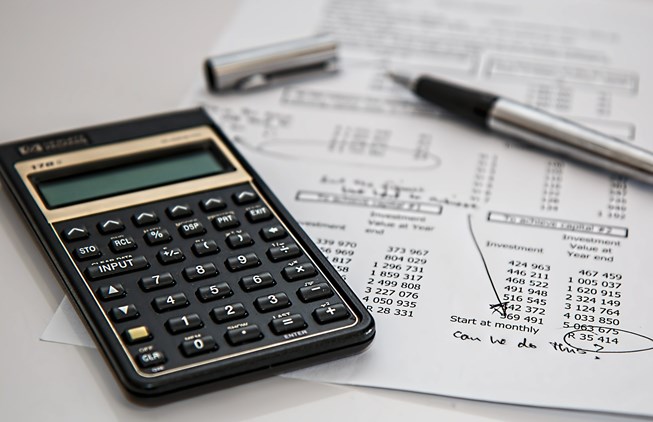 The opinion polls are currently suggesting that Labor will win the upcoming federal election thereby making it important to understand their tax policies.

Some of their key tax policies are as follows:

Surprisingly this measure has received little press, with the below mentioned removal of franking credits instead generating the most noise.

Family trusts are by far the most popular vehicle for family owned businesses, together with the holding of investments, and this proposal will have wide reaching effects.

There is carve out from this proposal for farm trusts, testamentary trusts and special disability/charitable trusts.

There is an argument that Australia is the only OECD country that currently grants a refund of franking credits, but there is a counter argument to this in that Australia is also one of the highest taxing OECD countries. For example, the United States has a corporate tax rate of 21%, the United Kingdom 19% versus Australia’s 30% (for companies with a turnover greater than $50 million).

The measures surrounding the maximum pension balance cap of $1.6m that came into effect on 1 July 2017 targeted those members with large super balances. However, with this proposal from Labor, it really seems to be targeting those with quiet modest super balances, who rely on the refund of franking credits to sustain a reasonable lifestyle each year.

No doubt if Labor do win the election and mange to get their policy through, there will be a great deal of restructuring undertaken for those SMSF’s with modest balances.

This might be in the form of changing the investment mix, such as moving away from Australian fully franked dividend paying shares to riskier asset classes with an aim to generate similar returns to those pre the removal of the franking credit cash refunds. This could have a flow on effect to the share price values of household company names such as the big four banks, Telstra, Woolworths, Wesfarmers and the like.

Another alternative that taxpayers may explore is to wind up/cash-out their SMSF, upgrade/renovate the family home and/or increase travelling expenses in order to at least qualify for one dollar of pension income, thereby when investments are instead held in individual names, a franking credit refund could be obtained.

A further alternative that has been mooted is to look at winding up the SMSF and roll monies into an industry fund/large superfund, whereby due to the mix of members both in the pension phase (non-tax paying) and accumulation phase (tax paying), the franking credits derived by the superfund will assist in offsetting the tax liabilities attached to those in the Accumulation/pre pension phase, thereby lifting the overall return of the earnings of the superfund.

An SMSF may also look at adding additional members, such as adult children who are in the accumulation phase to gain some benefit from the franking credits. The maximum membership allowed for an SMSF is, however, only four persons.

Please note that the above is general information only and if Labor do indeed succeed in implementing this policy, specific advice to your circumstances should be gained from an appropriately licenced advisor, such as our firm, who are Authorised Representatives of the SMSF Advisers Network.

The Liberal’s proposed marginal tax rates are as follows: 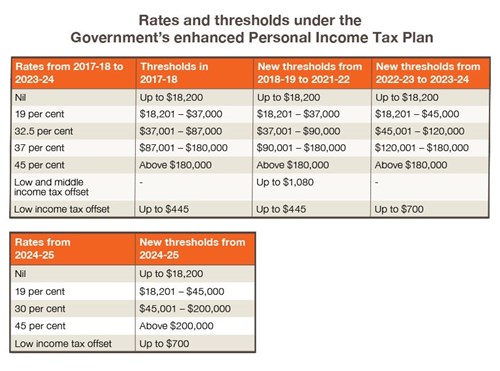 No immediate deduction allowed for negative gearing on property/shares etc, unless it is in respect of newly constructed housing.

At present, if an individual or trust makes a capital gain on an asset held for more than 12 months, only 50% of the gain is subject to taxation. Labor’s proposal is to subject 75% of the gain to taxation, although existing assets will be grandfathered.

There is a clear division between the major political parties’ policies and we will watch with interest the outcome of the election, in particular the make-up of the houses of Parliament, to see which policies indeed become Law.

Get Your Copy Now

In this guide, we explore the four big questions around family farm survival:

Get Your Copy Now